I love Walt Disney World. It’s my happy place. I love Florida and have never regretted moving here for a moment.

One difference between here and New England is the lakes. I grew up swimming in the spring fed lakes up north. I’ve fished and gone tubing and enjoyed it so much. I’m Florida, not so much. I’m not a fan of wildlife. I can handle the lizards, tolerate the love bugs and view the cranes from afar.

I thought Small World and Living With The Land were close enough for me. Then we were at the Polynesian Resort and Joe stopped and looked around the marina. He raised the challenge and I figured it was time to get out of my comfort zone.

I loved it! The sights were stunning and the different points of view were eye opening. I thought Bay Lake Tower was a round building. It’s more like a horse shoe. The Grand Floridian is truly regal and Fort Wilderness Lodge is majestic. 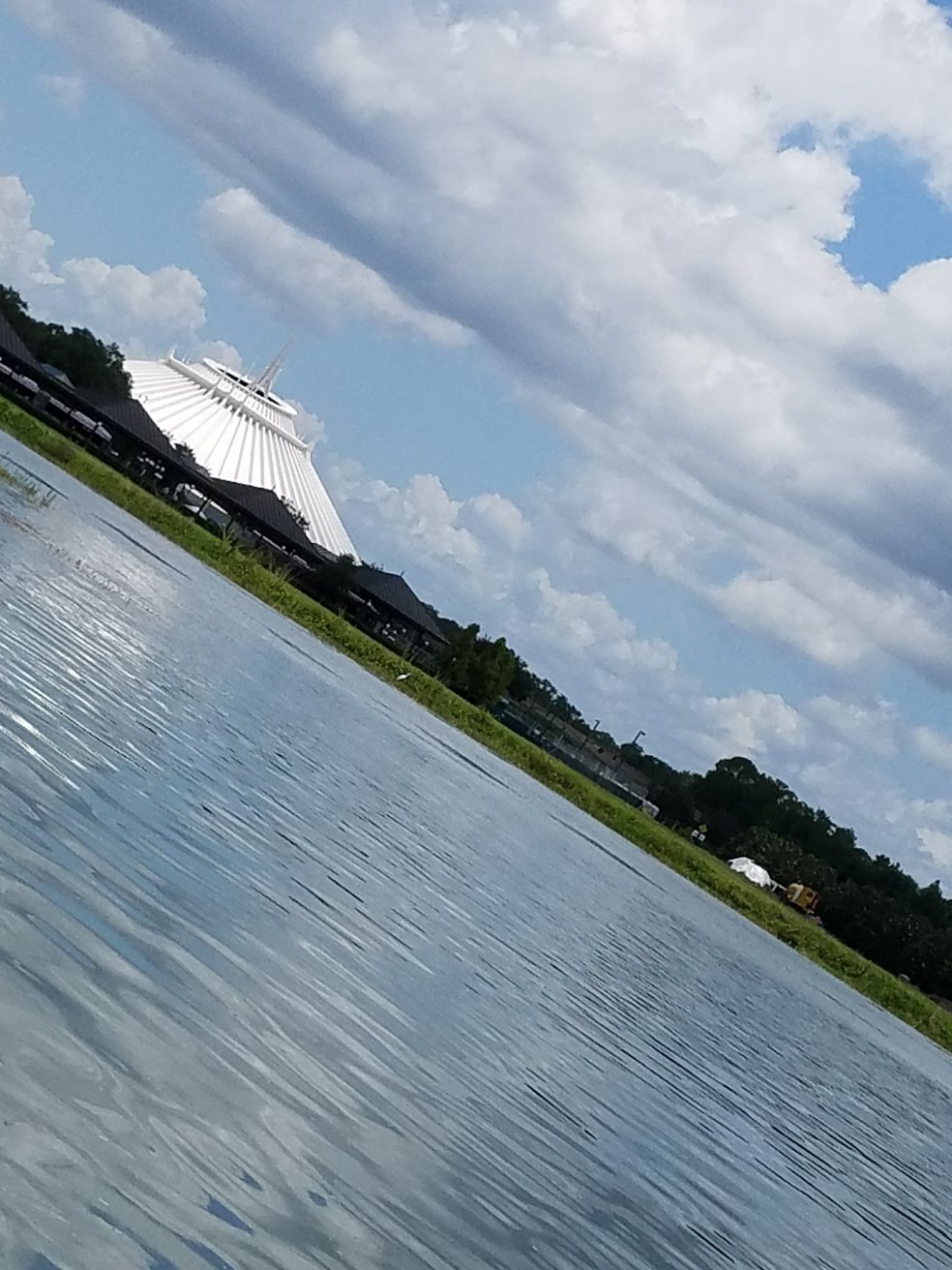 I’m so glad that we tried something new. It really goes to show that after countless visits to the World, there’s still something new to do. Sometimes you just need to put your fears aside.

Enclosed within 47 square miles, Disney World is roughly the size of San Francisco. There are 4 theme parks, 2 water parks, 4 golf clubs, 2 mini golf parks and countless Disney resorts and Good Neighbors. Sounds like that space should be pretty full but there are untouched acres, empty spaces and under utilized areas in otherwise populated spots.

Epcot has room for several more countries tucked in greenery between existing sponsor countries. Rumor has it we will hear more about a new addition at the D23 Convention this year. My guess is Brazil but Joe would like Portugal. 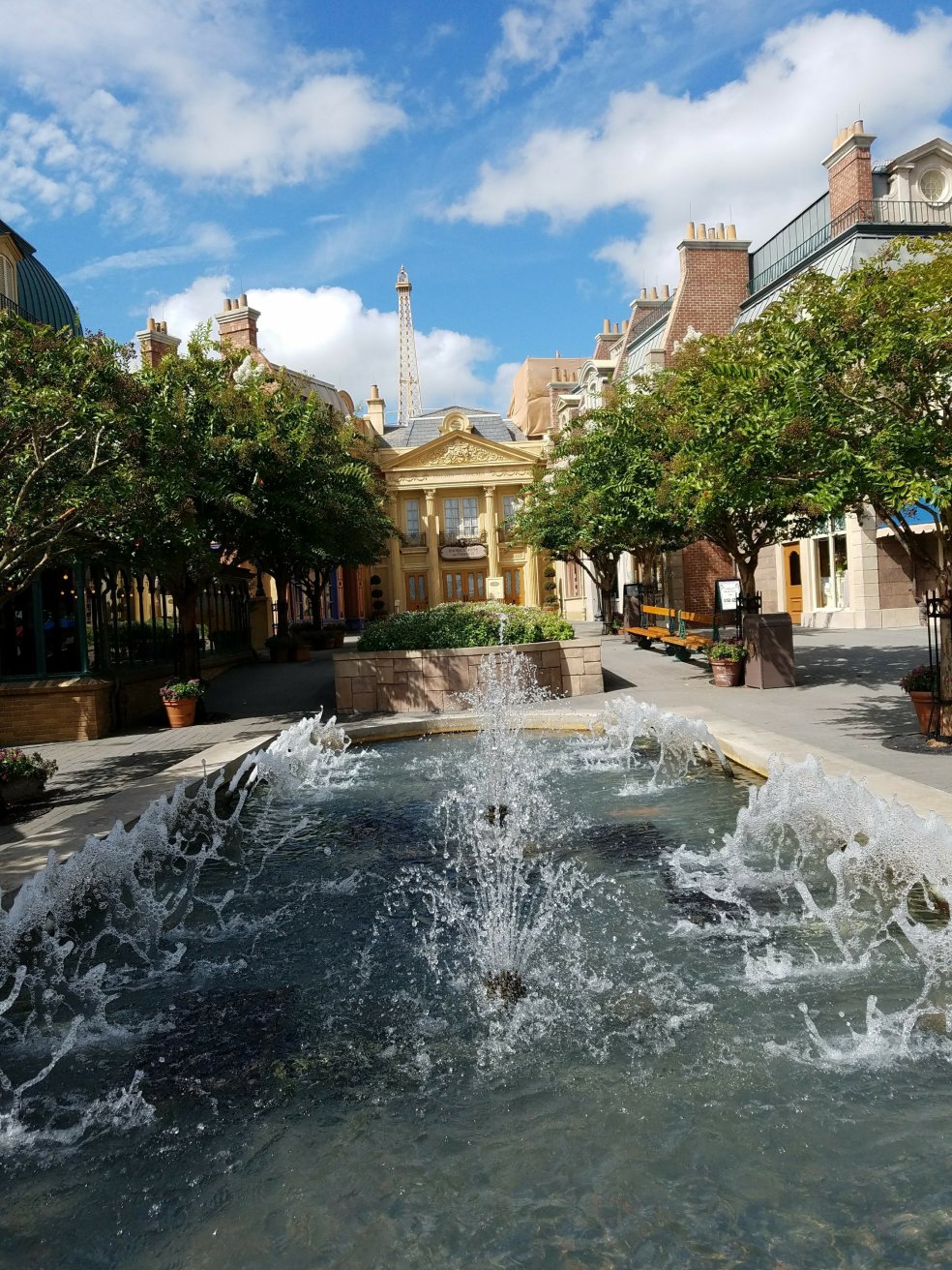 The Wonders of Life Pavilion was home to classic attractions such as Body Wars, which was kind of like Star Tours if Yoda was a doctor and Darth Vader was an infection. The Making of Me was a film narrated by Martin Short that was literally about making babies. Sad that I missed that! Now the building is the seasonally used as the Festival Center. We saw recently it was getting a paint job. Hopefully this will be totally rehabbed. 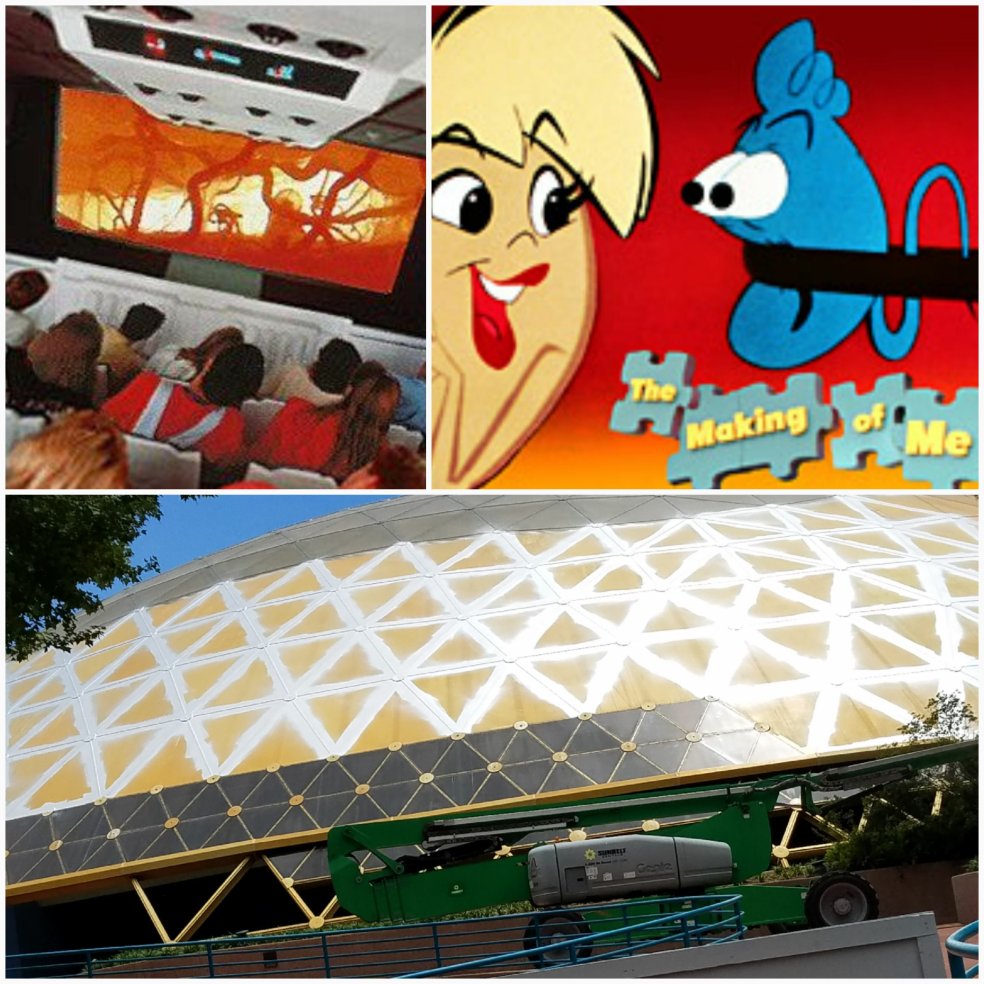 The Odessey and Inoventions are also just waiting for the next great update. I think of the endless possibilities for them. Getting off Spaceship Earth into a new area stressing our global community would be super.

What would you put in the empty or seldom used spots in Epcot?